The theatuh, the theatuh - what book of rules says the theater exists only within some ugly buildings crowded into one square mile of New York City? Or London, Paris, or Vienna? Listen, junior. And learn. Want to know what the theater is? A flea circus. Also opera. Also rodeos, carnivals, ballets, Indian tribal dances, Punch and Judy, a one-man band - all theater. Wherever there's magic and make-believe and an audience - there's theater. Donald Duck, Ibsen, and the Lone Ranger. Sarah Bernhardt and Poodles Hanneford, Lunt and Fontanne, Betty Grable, Rex the Wild Horse, Eleanora Duse - they're all theater. You don't understand them, you don't like them all - why should you? The theater's for everybody - you included, but not exclusively - so don't approve or disapprove. It may not be your theater, but it's theater for somebody, somewhere...It's just that there's so much bourgeois in this ivory greenroom they call the theater. Sometimes it gets up around my chin.

When DID he teach the band to play? Forty years ago today?... 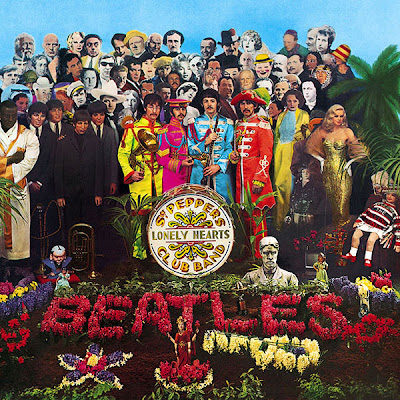