linus | what christmas is all about 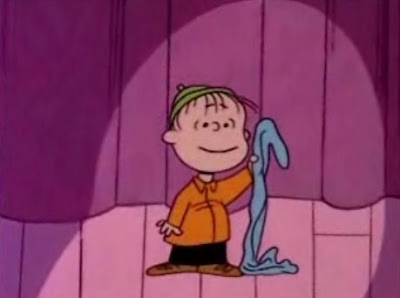 And there were in the same country shepherds abiding in the field,
keeping watch over their flock by night.
And, lo, the angel of the Lord came upon them,
and the glory of the Lord shone round about them:
and they were sore afraid.
And the angel said unto them, Fear not:
for, behold, I bring you tidings of great joy,
which shall be to all people.
For unto you is born this day in the city of David
a Saviour, which is Christ the Lord.
And this shall be a sign unto you;
Ye shall find the babe wrapped in swaddling clothes,
lying in a manger.
And suddenly there was with the angel a multitude of the heavenly host
praising God, and saying,
Glory to God in the highest,
and on earth peace, good will toward men.

*
Network executives did not want to have Linus reciting the story of the birth of Christ from the Gospel of Luke; the network orthodoxy of the time assumed that viewers would not want to sit through passages of the King James Version of the Bible. Charles Schulz was adamant about keeping this scene in, remarking, "If we don't tell the true meaning of Christmas, who will?"

The executives thought that the jazz soundtrack by Vince Guaraldi would not work well for a children's program. When executives saw the final product, they were horrified and believed the special would be a complete flop. CBS programmers were equally pessimistic, informing the production team, “We will, of course, air it next week, but I’m afraid we won’t be ordering any more.” Mendelson and Melendez said to themselves, "We've just ruined Charlie Brown."

The half-hour special first aired on Thursday, December 9, 1965, preempting The Munsters and following the Gilligan's Island episode "Don't Bug the Mosquitoes." A total of 50% of the televisions in the United States were tuned to the first broadcast. Linus's recitation was hailed by critics such as Harriet Van Horne of the New York World-Telegram who said, "Linus' reading of the story of the Nativity was, quite simply, the dramatic highlight of the season."

Wikipedia
Posted by Ron Reed at 5:41 AM 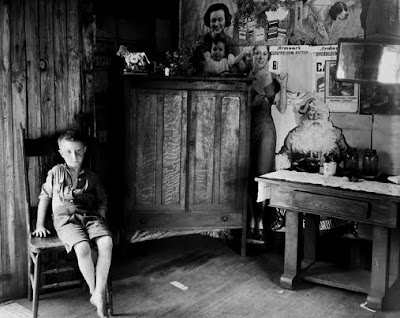 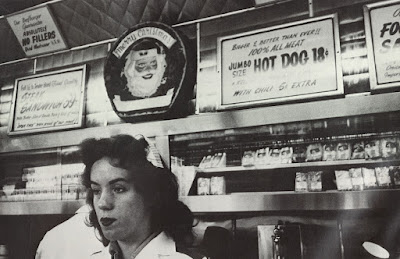 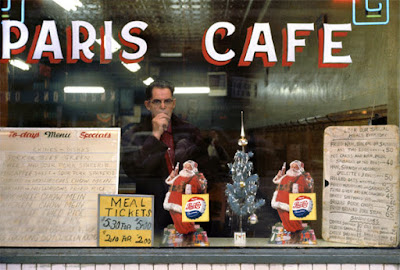 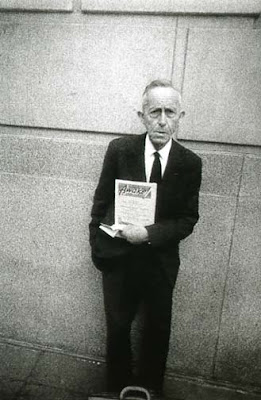 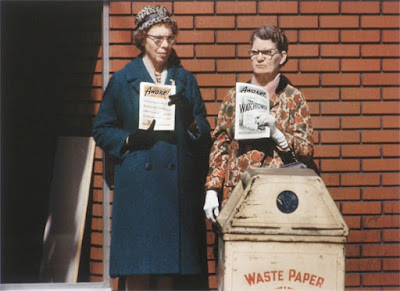 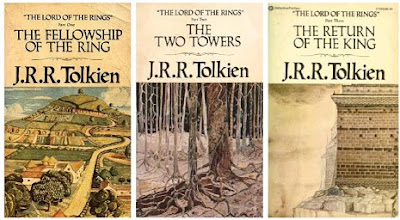 At Oxford in the nineteen-forties, Professor John Ronald Reuel Tolkien was generally considered the most boring lecturer around, teaching the most boring subject known to man, Anglo-Saxon philology and literature, in the most boring way imaginable. "Incoherent and inaudible" was Kingsley Amis's verdict on his teacher.

It is still one of the finest jests of the modern muses that this fogged-in English don was going home nights to work on perhaps the most popular adventure story ever written....