Here are links to several found poems I've assembled over the years. They are centos, "poetical works wholly composed of verses or passages taken from other authors, disposed in a new form or order."

assembled from the pages of the new yorker | 2017, #1
Musicians and night-club proprietors lead complicated lives...

assembled from the pages of the new yorker | 2017, #2
I know nothing about her but what I heard from the scuzbut on the streets...

assembled from the pages of the new yorker | 2016
Other people's minds are a foreign country...

assembled from the pages of the new yorker | two poems, 2015
Earthlings are fragile, demanding, and germy...

define mysteries | from harper's magazine, december 2013
Movements of the lower lip in dance,
A work consisting of a hundred love lyrics...

assembled from the pages of the new yorker | 2012
The morning was cold and the sky was bright...

three dreams | collage poems assembled for 'dreams of kings + carpenters | 1986
God spoke.
My own true love...
Posted by Ron Reed at 7:31 AM 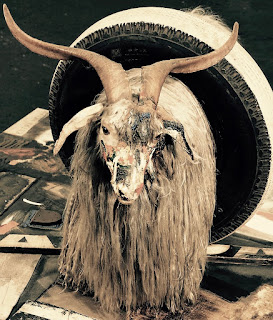 While creating the universe,
did God have in mind that,
at a certain point,
a stuffed goat with a car tire around its middle
would materialize to round out the scheme?
It came to pass,
in New York -
where index cards escape their drawers and soar like white moths into the musty air,
and dried, vacuum-packed meats show promise as landing gear.

I think of the itch in world history and my mind goes blank. 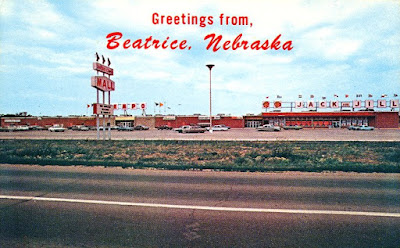 I know nothing about her but what I heard from the scuzbut on the streets.
Not real slender, not real bulky,
not black but not quite real blond;
polished trailer trash,
wasted, moody, and easy to snap,
A Cabbage Patch doll come to life.

We weren't really conducting our lives in a Christian manner for the most part.
We were all broken in one way, shape, or form,
brothers in the asshole nature.
Some were killed by flamethrowers;
others were shot by anti-aircraft guns before outdoor audiences.

O.K. But in the meantime my life has just went down the tubes,
sunk dead in the water.
I come from a very suicide-attempting home.
I am a work in progress on soft;
On the inside there is a soft person waiting to be released.

All but two lines in this poem are from
"Remembering the Murder You Didn't Commit" by Rachel Aviv
The New Yorker, June 19, 2017
Posted by Ron Reed at 10:48 AM 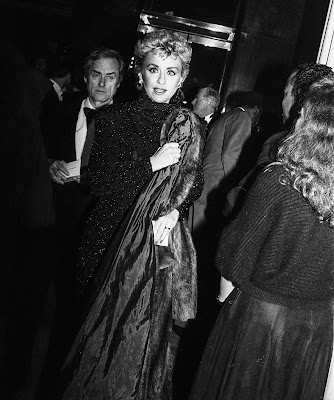 Musicians and night-club proprietors lead complicated lives;
it's advisable to check in advance to confirm engagements.
Like a surly crew of mercenaries adrift at sea,
exhausted, strung out, and hungry,
they are so bored out of their wits
that they’ve taken to drinking the ship’s supply of whale oil
and throwing one another overboard for fun.

Rather than erupting in this healthy manner,
writers go home and quietly develop suicidal snacking habits,
or unnecessary family troubles,
or a rash.

He was a cineaste, plump and sedentary,
who made his own version of "Godzilla."
Made his name designing wryly impersonal T-shirts and
sculptures of clustered ductlike forms
in shiny aluminum sheeting,
home-made with shears and staple.
Call it post-zombie or born-again formalism.
During a break-in last summer, thieves took several tons of lead.

His job has allowed him to visit several countries,
which he described in terms of their cleanliness:
Switzerland (very clean),
Belgium (not so clean),
Bangladesh (not very clean at all).
In 2015, he went to Utah (clean).
He told me I was like a snail;
I was reaching out to be loved, but I was closing my doors.


*
Hypocondriacs aren't wrong. They're just early.
Perpetual magpies,
they pick up scraps of talk and offcuts of sensation,
tuneless singing and the slap of plastic slippers
that often flit about unpredictably,
like a mosquito stuck inside a car;
nothing goes to waste.


*
Communists hate to work.
They'd rather burn churches.
It makes them feel more alive.
If I had my ideal world I would not allow weapons and atom bombs anymore.
I would destroy all terrorists with the Hollywood star Jean-Claude Van Damme.