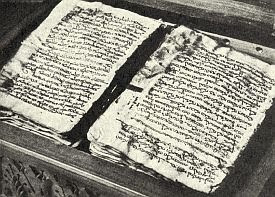 The actor cannot say to the stagehand, "I don't need you!" And the designer cannot say to the publicist, "I don't need you!" On the contrary, those parts of the theatre that seem to be less important are indispensable, and the parts that some think are less honourable we should treat with special honour. God has combined the members of the company and has given greater honour to the parts that lacked it, so that there should be no division, but that every artist should have equal concern for each other. If one suffers, every one suffers with them – and so does the show! If one is honoured, every one rejoices.

Now you are the theatre of Christ, and each one of you is a part of it. And God has appointed first of all playwrights, second directors, third stage managers, then workers of miracles with light and sound, also those having gifts of sewing, those able to choreograph others, those with gifts of administration, and those speaking in strange tongues – we call them critics. Are all actors? Are all singers? Are all dancers? Do all direct? Do all give media interviews? Do all receive theatre majors? Do all get write-ups in the Georgia Straight? But eagerly desire the greater gifts.

And now I will show you the most excellent way. Though I speak with the tongues of Shakespeare and of Chekhov, but have not love, I am become as sounding brass, or a tinkling cymbal. And though I have the gift of perfect diction, and understand all dramaturgy, and all scansion; and though I have all talent, so that I could move audiences and critics alike, and have not love, I am nothing....


from the Third Epistle of St. Ron to the Corinthians,
Chapters 12 and 13,
Improvised Standard Version
written 2009 A.D. to the church in Freedom Hall
Posted by Ron Reed at 4:41 PM 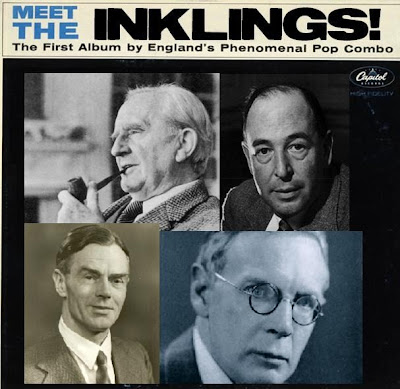 "In a perfect Friendship this Appreciative love is, I think, often so great and so firmly based that each member of the circle feels, in his secret heart, humbled before all the rest. Sometimes he wonders what he is doing there among his betters. He is lucky beyond desert to be in such company. Especially when the whole group is together, each bringing out all that is best, wisest, or funniest in all the others. Those are the golden sessions; when four or five of us after a hard day's walking have come to our inn; when are slippers are on, our feet spread out towards the blaze and our drinks at our elbows; when the whole world, and something beyond the world, opens itself to our minds as we talk; and no one has any claim on or any responsibility for another, but all are freemen and equals as if we had first met an hour ago, while at the same time an Affection mellowed by the years enfolds us. Life - natural life - has no better gift to give. Who could have deserved it?"

C.S. Lewis, "The Four Loves"
Cited by Alan Jacobs in "The Narnian" in his chapter on the Inklings,
read by Mike Mason at our last writers' group. Thanks, Mike.
The album cover is from the marvelous "Secret History Of The Inklings" at the blog a misplaced boy 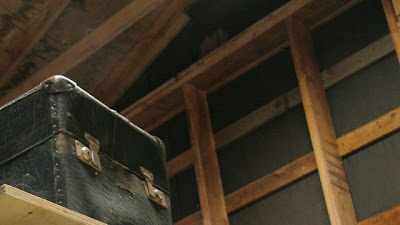 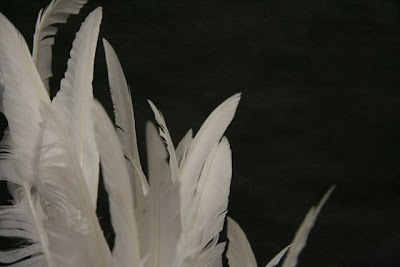 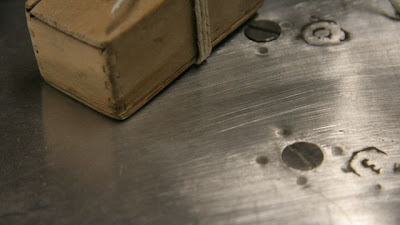 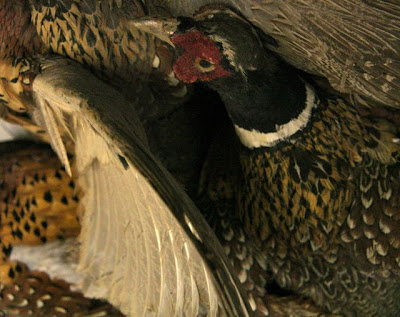 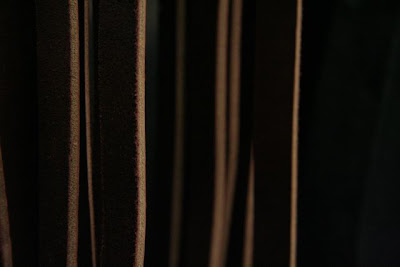 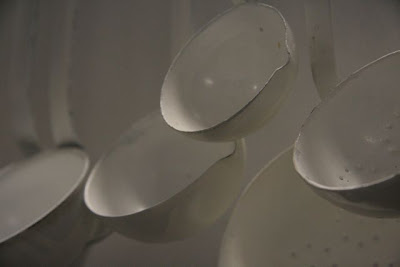 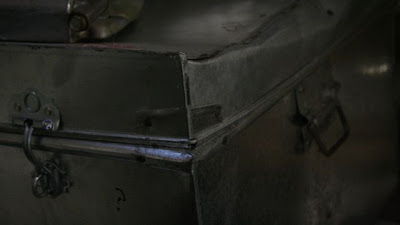 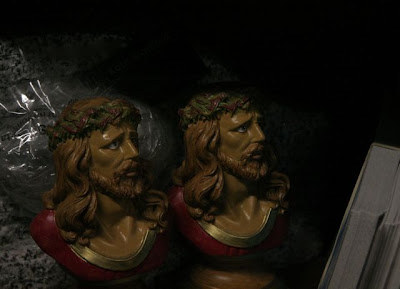 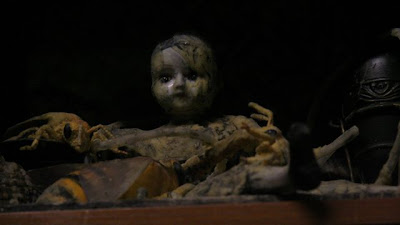 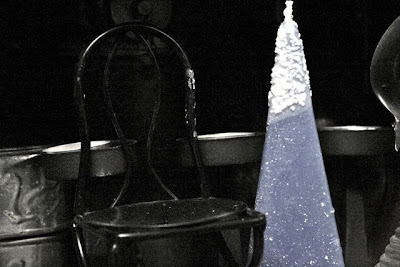 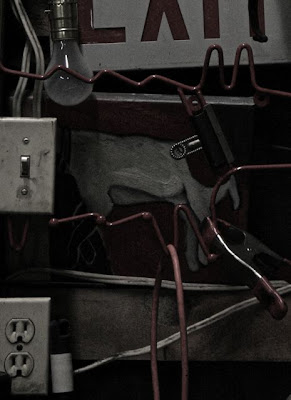 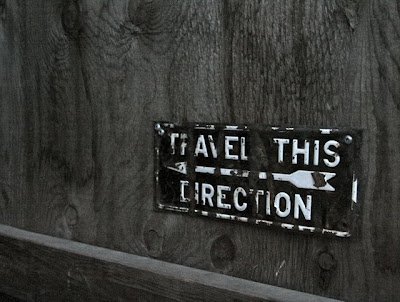 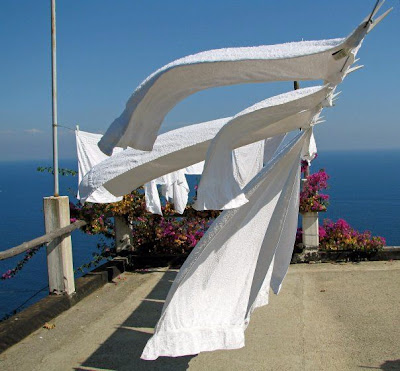 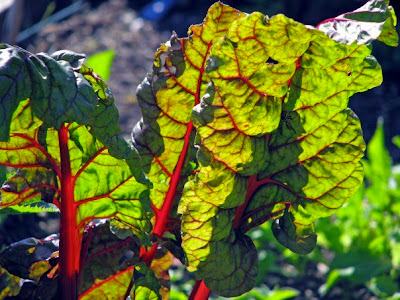 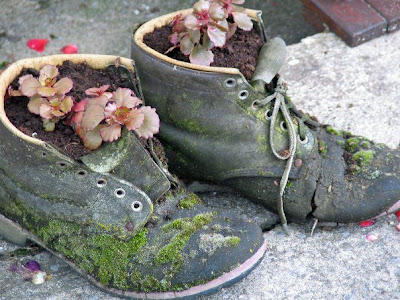 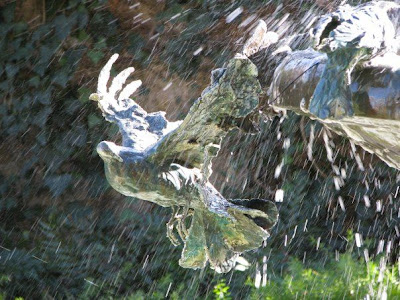 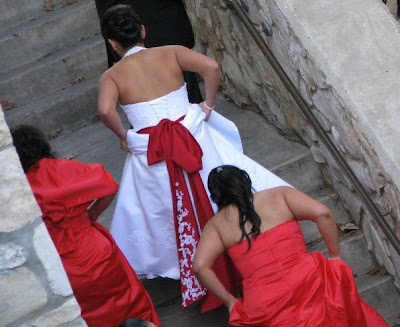 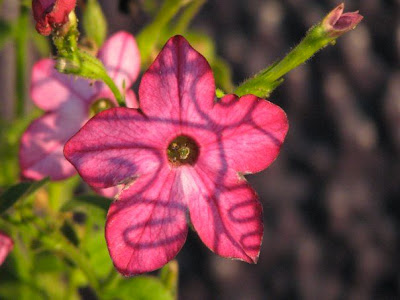 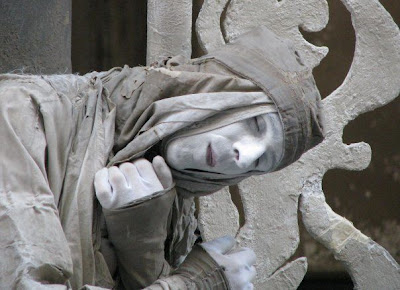 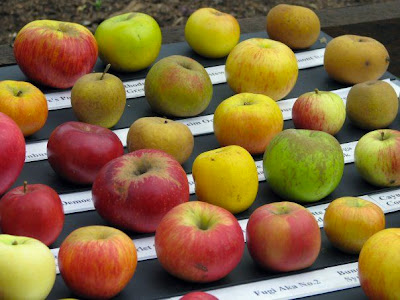 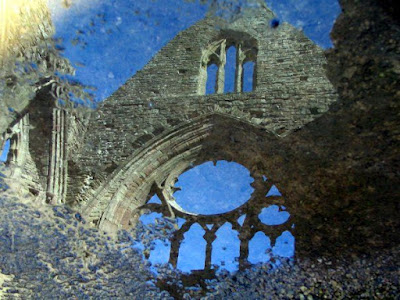 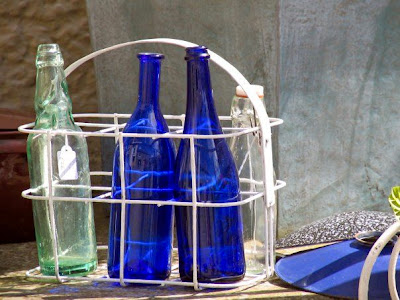 These are selections from Bev's photo show
running through March 2010
at the Regent College Library
Posted by Ron Reed at 10:05 AM

Luci Shaw, "No, I'm Not Hildegarde" 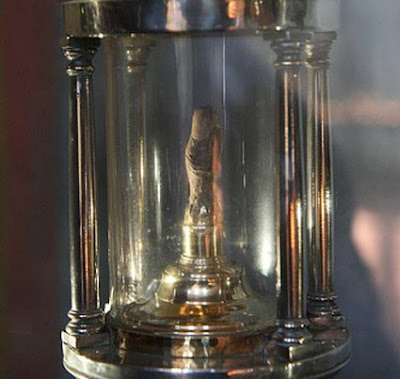 I‘m merely a floater in the eye of God,
a flake of his winnowed chaff. A twig
from the tree at whose root his ax is laid,
if you believe Luke, and I do. I am a wisp
of the fog that blinds my world this morning. A drop
from a leaking tap. An odd button. A blot.

I’m less than the smallest bone of St. Catherine’s
withered fore-finger; in Sienna it’s preserved
behind glass and I’m not. I’m a loose tooth.
A hesitation of wind. The lost coin never found.
A river wrinkle come and gone. An eyelash
found by an ant in the dust. A blurred word.


Luci Shaw
from Harvesting Fog
Posted by Ron Reed at 9:58 AM 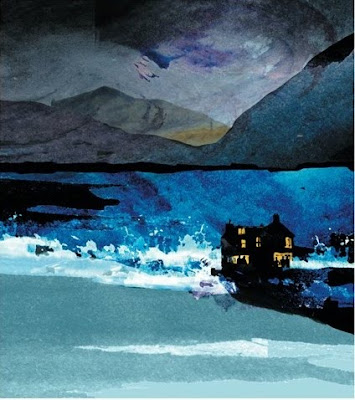 The waters were rising yet.

And the view was suddenly clear to me. The world opened out to its grim beyonds and I realized that, at forty, one must learn the rigors of accptance. Capitalize it: Acceptance. I needed to accept what was put before me – be it a watery grave in Ireland's only natural fjord, or a return to the city and its grayer intensities, or a wordless exile in some steaming Cambodian swamp hole, or poems or no poems, or children or not, lovers or not, illness or otherwise, success or its absence. I would accept all that was put in my way, from here on through until I breathed my last.

Electrified, I searched for a notebook.