the pulp fiction of henri nouwen 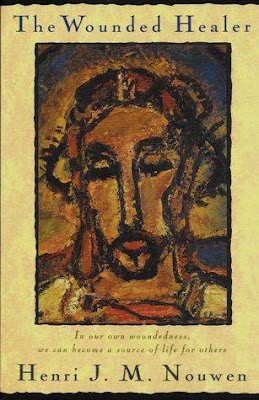 "As Doc fired several rounds into the attacking platoon, he heard the unmistakeable rat-a-tat-tat of enemy fire, and felt a tearing, burning sensation in his left leg. Damn! He was hit..." 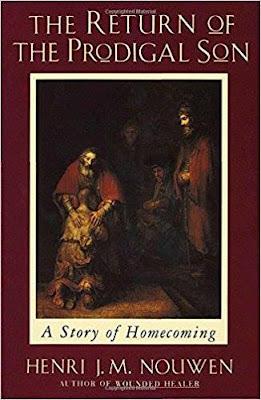 A shocking tale of wasted youth! He stole his father's money, fled his home town, and cast off every rule of decent society! He slept with hookers! He ate with pigs! And now... He's back! The long awaited sequel to the searing thrill-o-rama that shocked a generation! If you liked "The Prodigal Son," you'll LOVE... "The Return Of The Prodigal Son"!!
Posted by Ron Reed at 5:34 AM

so close to the stage 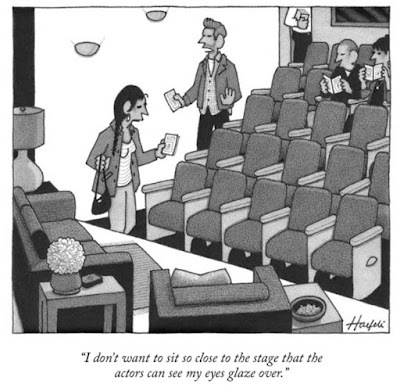