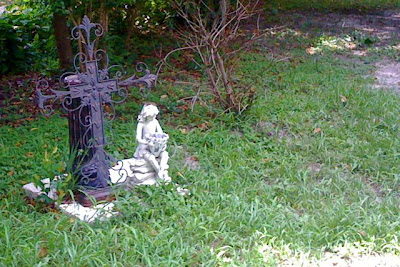 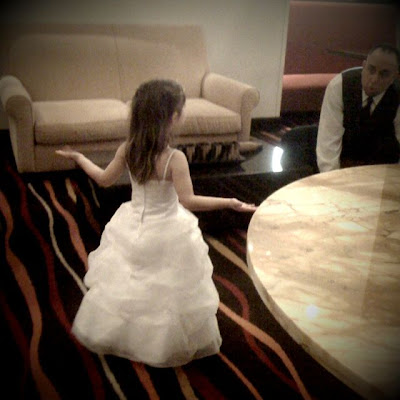 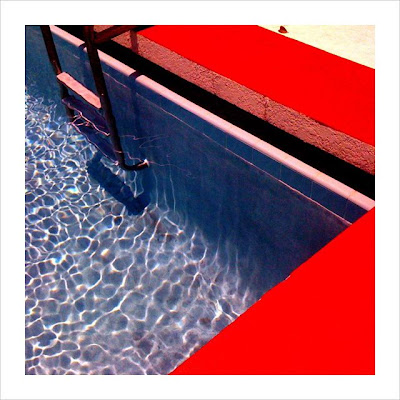 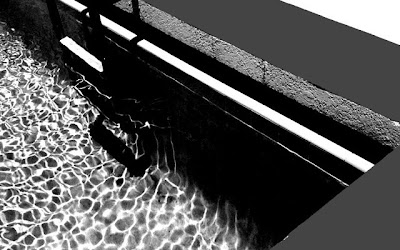 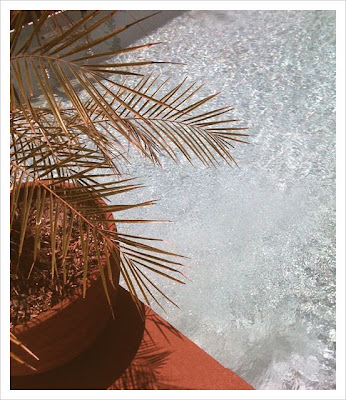 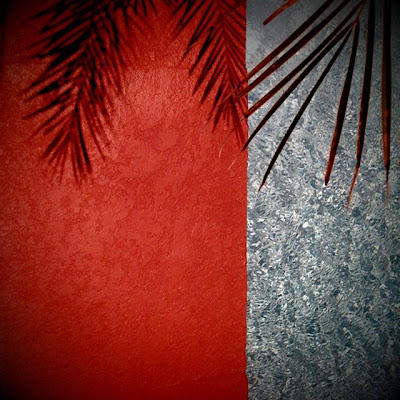 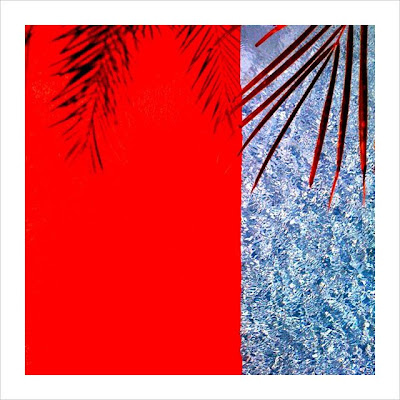 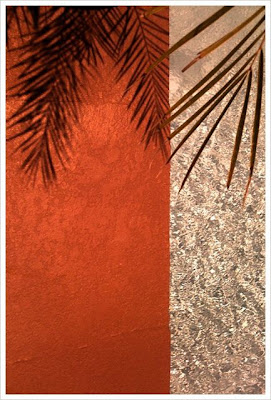 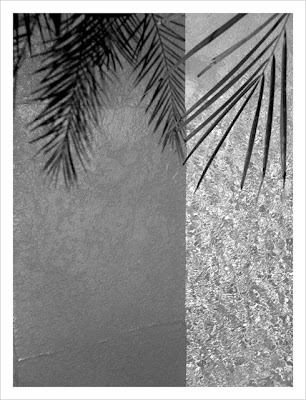 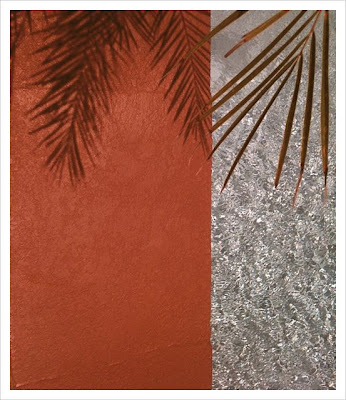 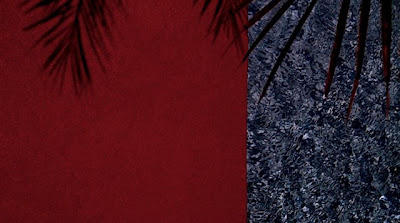 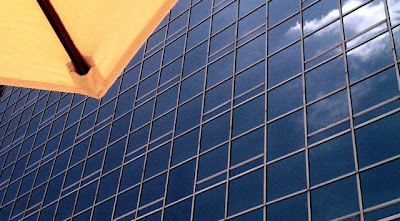 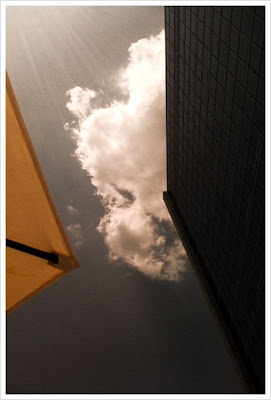 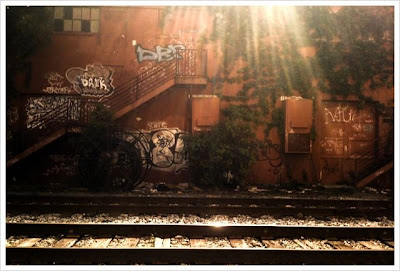 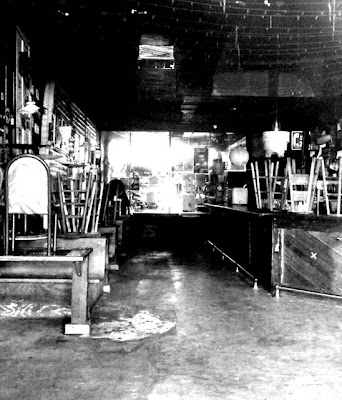 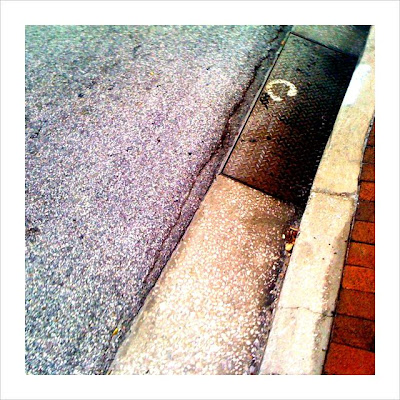 R. Crumb, "The Book Of Genesis" 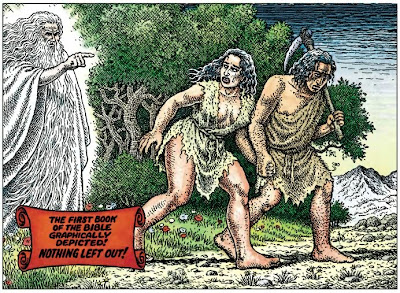 "The cover of R. Crumb's newest work, an illustrated version of The Book Of Genesis, contains a warning label: "ADULT SUPERVISION RECOMMENDED FOR MINORS." Crumb says that he wanted to preven tpeople from thinking, Oh, a Bible comic book; I'll give it to my kid! . . . Crumb was brought up Catholic and was familiar with the basic Bible stories. . . . Crumb, who says he suspects that God exists, is broadly curious about the spiritual forces in the universe. He occasionally turns to Ecclesiastes and the Gospel of Thomas for spiritual guidance, but he thinks it would be crazy to try to find any spiritual meaning in Genesis: 'It's much too primitive.' " 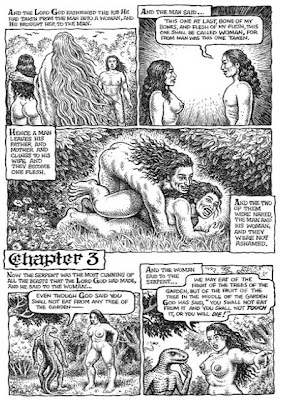 "Q. What are some things you do to manage your time effectively?
A. I get up at 4:30 every morning. I like the quiet time. It's a time I can recharge my batteries a bit. I exercise and I clear my head and I catch up on the world. I read papers. I look at e-mail. I surf the Web. I watch a little TV, all at the same time. I call it my quiet time but I'm already multitasking. I love listening to music, so I'll do that in the morning, too, when I'm exercising and watching the news."

I love the idea of oblation. Fact is, I live by it.

The moment in a worship service when the priest takes common elements, bread and wine, lifts them up to God with words of thanksgiving, and they come down blessed. Transformed, somehow. By the simple act of noticing and lifting up, by the thanks, by being held up in the presence of something holy.

That's what "You Still Can't" is, to me. An act of oblation. Many acts of oblation, in fact – hundreds, maybe thousands of tiny pieces of the world around me, noticed and celebrated and offered up.

My friends, my family, my enthusiasms. Common elements, to be sure, but somehow sacred. And rendered all the moreso, for me, by the simple act of noticing, and taking up, and reshaping into something new.

So many of the characters in the play are themselves enthusiasts, lovers, gatherers, priests. Seeing that what's around them, the stuff of the ordinary world, is shot through with the grandeur of God. I love the way they let other more mundane considerations drop away in single-minded pursuit of what they love – and in so doing, I think, taste something of the Kingdom of God.

If that seems too much to lay on so slight and silly a play, I'm okay with that. If we can give you a couple enjoyable hours, a few laughs in the presence of friends, that'll be plenty.

And you'll forgive me if I consider that something sacred.

You Still Can't, written and directed by Ron Reed, runs until June 13 at Pacific Theatre. It's a 50-years-later companion piece to You Can't Take It With You, but just so you know - you don't need to have seen the Kaufman and Hart original to thoroughly enjoy this stand-alone sequel.
Posted by Ron Reed at 8:51 AM