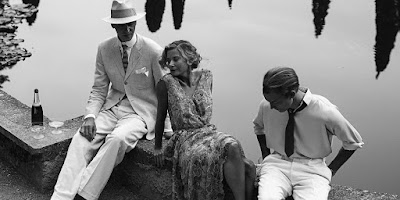 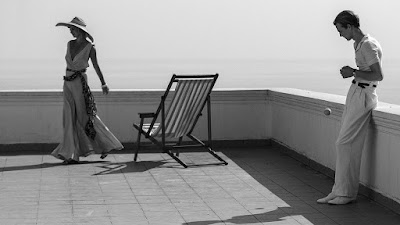 paradise
(2016, russia/germany, andrei konchalovsky)
Posted by Ron Reed at 5:15 AM

the new yorker goes to korea


My guide was Pak Song Il, whose job has allowed him to visit several countries, which he described in terms of their cleanliness: Switzerland (very clean); Belgium (not so clean); Bangladesh (not clean at all). In 2015, he went to Utah (clean) for a nongovernmental exchange attended by members of the Church of Jesus Christ of Latter-Day Saints. The experience convinced him that Mormons have a lot in common with North Koreans. "When the L.D.S. started, they were hated. They were sent to the desert. But they made it thrive. They are organized like a bee colony, where everyone works for one purpose and they would die for it. And they make huge output, as a result. We understand each other very well."

When you buy a North Korean newspaper with an image of Kim Jong Un on the front page, the clerk folds it carefully to avoid creasing his face.

Kim Jong Un executed his uncle Jang Song Thaek. The charges against Jang ranged from “treachery” to applauding “halfheartedly” when Kim entered the room. Many of Jang’s children and aides were also put to death. Some were killed by flamethrowers; others were shot by anti-aircraft guns before outdoor audiences.

Kim Jong Il, who assumed power in 1994, was a cinéaste, plump and sedentary, who made his own version of “Godzilla.” (His favorite films also included Rambo and Gone With The Wind.) On foreign trips, his aides brought home his feces and urine, to prevent foreign powers from hijacking the waste and evaluating his health. He was five feet two inches tall, and insecure about his height. In 1978, he ordered the kidnapping of his favorite South Korean actress, Choi Eun-hee, and greeted her by saying, “Small as a midget’s turd, aren’t I?”

Kim Jong Il's second son, Jong Chul, was reserved and gentle. While in Switzerland, he had written a poem called “My Ideal World,” which began, “If I had my ideal world I would not allow weapons and atom bombs anymore. I would destroy all terrorists with the Hollywood star Jean-Claude Van Damme.”

excerpted from
The Risk Of Nuclear War With North Korea
by Evan Osnos
The New Yorker, September 18, 2017 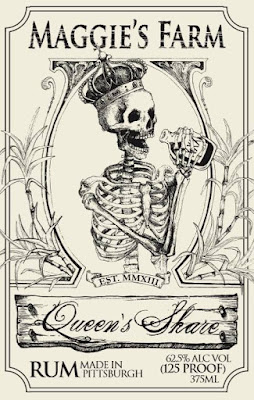 If Dylan and the Band, buoyed by Levon Helm’s strutting, deep-in-the-pocket Southern groove, had sounded like American comfort food, a triumphant homecoming football team on a crisp Thanksgiving afternoon, the singer and his band on the Hard Rain album sound like a surly crew of mercenaries adrift at sea; exhausted, strung out, and hungry, they are so bored out of their wits that they’ve taken to drinking the ship’s supply of whale oil and throwing one another overboard for fun.