four found poems, 2019 | assembled from the pages of the new yorker | by ron reed 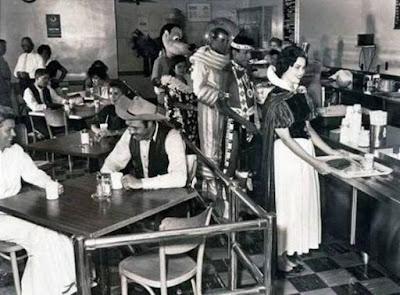 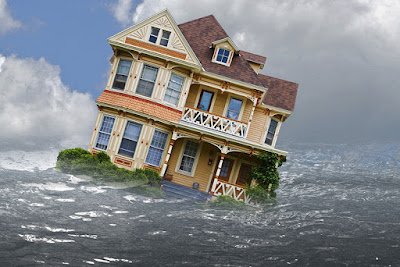 My junior year at Corcoran College,
in Corcoran, New Hampshire,
Super Goat Man was brought in to fill the
Walt Whitman Chair in the Humanities.
This reminded me of Mrs Speir, who
surfed her house down Moriches Bay
in the storied hurricane of 1938.
"She clung to the roof. It made her quite famous." 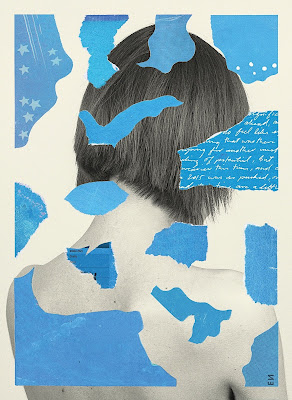 I have notions of the things I do not know.
Premonitions are impossible, and they come true all the time.
The second law of thermodynamics says it can't happen,
but you think of your mother and then she calls.

She had a dream that something dark approached her,
unable to move her arms and legs,
unable to speak.
Several hours later, she found herself standing at the window
without knowing how she got there.

Many of the long-stay male patients were poorly attired;
the fronts of their thick serge shirts were heavily stained with food
and there was a dearth of ties.

A woman of sixty-eight lay down to sleep
and had a feeling as if shocked,
then felt paralyzed and heard vivid sounds of people coming up the stairs
with a sense of violent intent.

A middle-aged man had a feeling of shadow falling over his body,
hunted by enemies,
hearing extremely loud screams.

One spoke about his grandfather,
Yunel Escobar, who was dying in a different country,
a member of the semi-conceptual, site-specific, confessional-reminiscent school
of contemporary British art,
who hit a two-run double and then took third on defensive indifference,
setting off a fracas.
I think the Botox seeped into his brain. He’s like a vinyl sofa with teeth.
Another wanted to talk about his baseball team
— its first time in the playoffs.

A third explained that he was making a list
of all the ways to categorize people.
Crest or Colgate, Apple or Android.
People who joke about farts and people who don’t.
People who say “I love you” at the end of every phone call
and people who can barely bring themselves to say it at all. 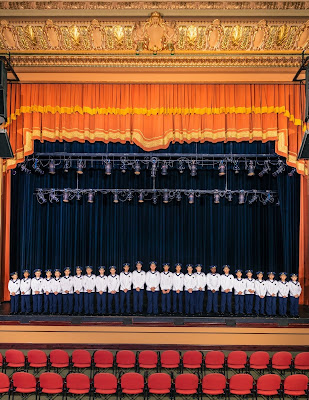 In this garish, hyper-colorful, and sort of stressful musical
the costumes are wild; confetti’s a constant;
the air was rough —
leaves and twigs that had snapped in gusts whipped at our faces;
Peter Pan made up like Edward Scissorhands,
as if a neutron bomb had been dropped on the Happiest Place on Earth.

Like some eighteen-year-olds, cooped up in their intensely private minds:
either you’ll totally get it, or you really, really won’t.
Posted by Ron Reed at 11:55 PM

ron padgett | excerpts from 'how to be perfect' 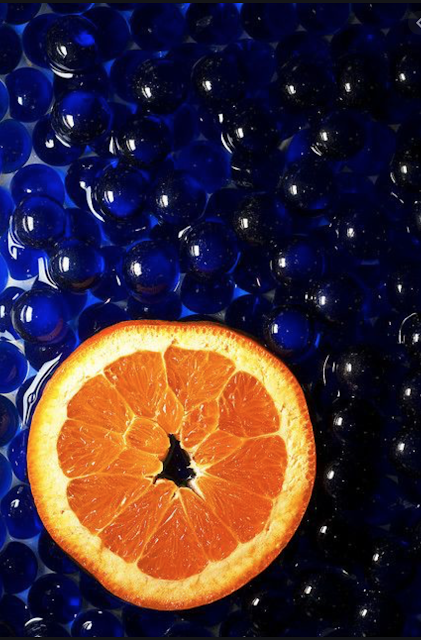 Everything is perfect, dear friend.
—KEROUAC

Don't be afraid of anything beyond your control. Don't be afraid, for
instance, that the building will collapse as you sleep, or that someone
you love will suddenly drop dead.

Eat an orange every morning.

Hope for everything. Expect nothing.

Don't stay angry about anything for more than a week, but don't
forget what made you angry. Hold your anger out at arm's length
and look at it, as if it were a glass ball. Then add it to your glass ball
collection.

Do not spend too much time with large groups of people.

If someone murders your child, get a shotgun and blow his head off.

Expect society to be defective. Then weep when you find that it is far
more defective than you imagined.

Look at that bird over there.

Don't expect your children to love you, so they can, if they want to.

Be on time, but if you are late do not give a detailed and lengthy
excuse.

Do not practice cannibalism.

Imagine what you would like to see happen, and then don't do
anything to make it impossible.

Forgive your country every once in a while. If that is not possible, go
to another one.

If you feel tired, rest.

Do not wander through train stations muttering, "We're all going to
die!"

Don't be depressed about growing older. It will make you feel even
older. Which is depressing.

Do one thing at a time.

Keep your childish self alive.

Answer letters promptly. Use attractive stamps, like the one with a
tornado on it.

Use Colgate toothpaste in the new Tartar Control formula.

Be honest with yourself, diplomatic with others.

Do not go crazy a lot. It's a waste of time.

Dig a hole with a shovel.

Don't read the newspaper more than once a year.

Learn how to say "hello," "thank you," and "chopsticks"
in Mandarin.

When there's shooting in the street, don't go near the window.
Posted by Ron Reed at 3:56 PM