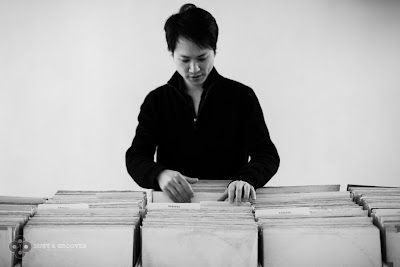 "We Buy White Albums" is Rutherford Chang's current show at New York's Recess Gallery. Set up like a record store which sells only the White Album, it's more like an anti-store: the LPs aren't for sale, but the artist is eager to purchase additional copies of the album's numbered first pressing – provided the price is right. He has paid $1 - $20 for the seven hundred copies currently in the collection, which excludes the sort of pristine, mint condition examples most collectors seek. That's fine with Chang: "I’m most interested in the albums as objects and observing how they have aged. In fact I often find the poorer condition albums more interesting."

Q. So how did you get familiar with the Beatles?
A. They are the biggest band.

Q. Are you a vinyl collector?
A. Yes, I collect White Albums.

Q. Do you listen to vinyl records on a regular basis?
A. I listen to the White Album every day.

Q. You play it every day, non-stop. What are you trying to achieve?
A. While at the Recess Gallery, I'm listening to and recording the albums and documenting the covers. The albums I listen to get put up on the "staff picks' wall. At the end of the exhibition, I will press a new double-LP made from all the recordings layered upon each other. It will be like playing a few hundred copies of the White Album at once, each scratched and warped in its own way. 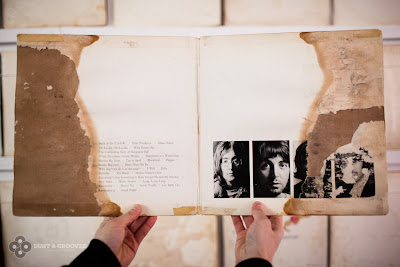 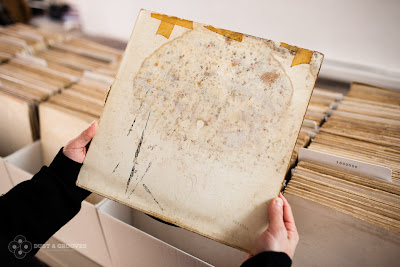 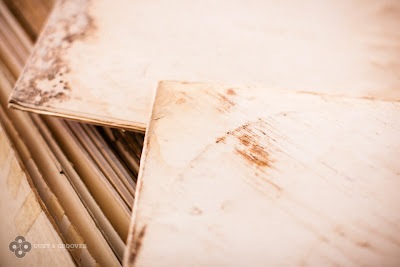 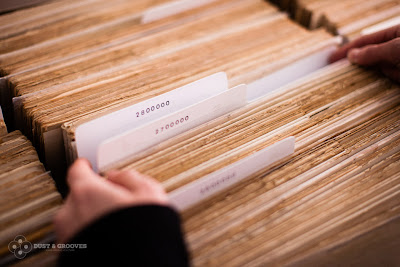 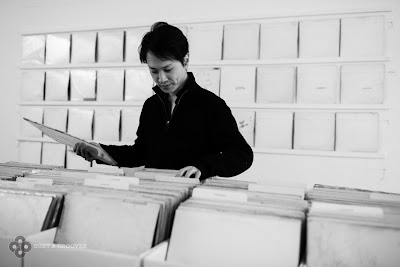