"She had passed the day waiting for an apology from Ilsa Brooks, with whom she had had a falling out after arguing over a movie they had seen together on a recent Sunday afternoon. Ilsa had thought the film was a return to the screwball romantic comedies of the nineteen-thirties, but Mrs. Zegerman wanted to know in what nineteen-thirties comedy was everything 'F this' and 'F that.' Ilsa told her to get with the times. Mrs. Zegerman responded by saying that matters of common decency were timeless, and now the two women weren't speaking." 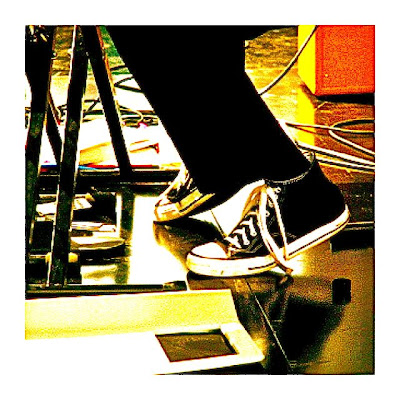 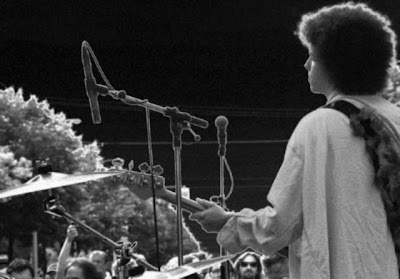 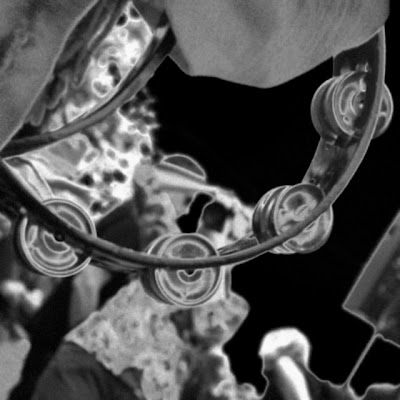 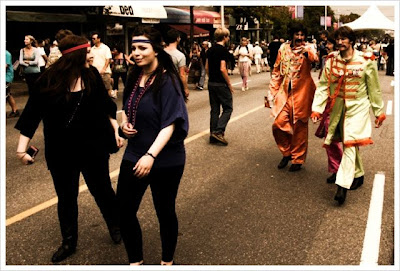 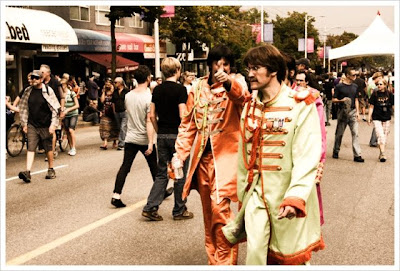 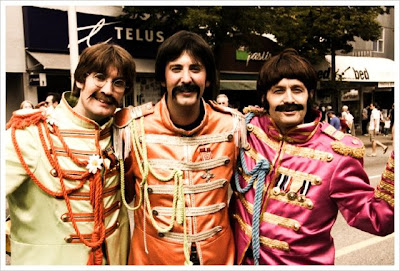 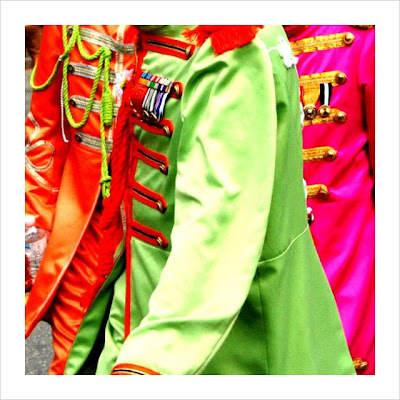 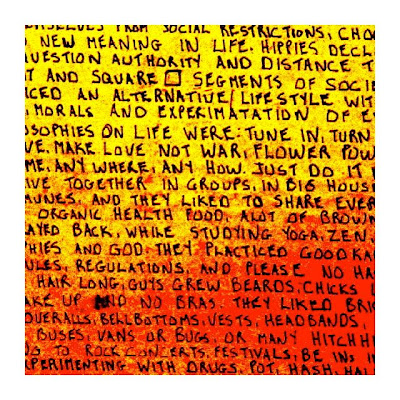 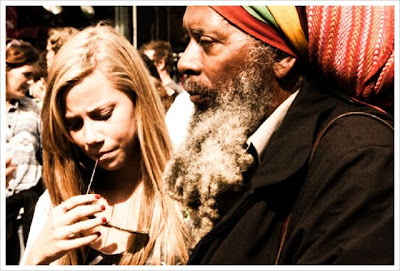 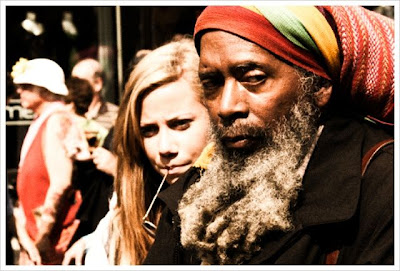 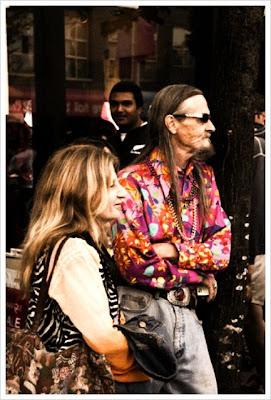 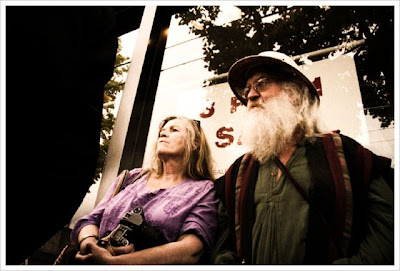 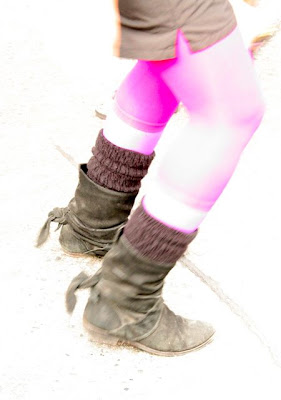 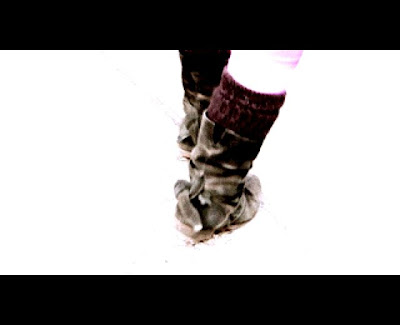 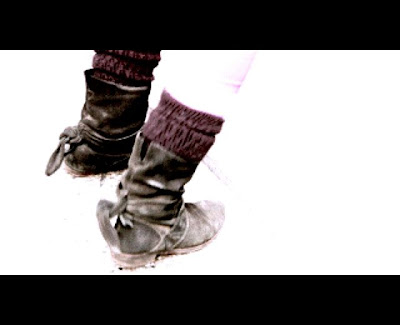 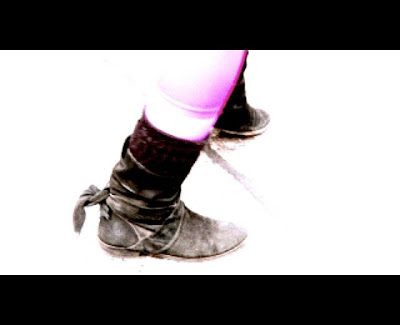 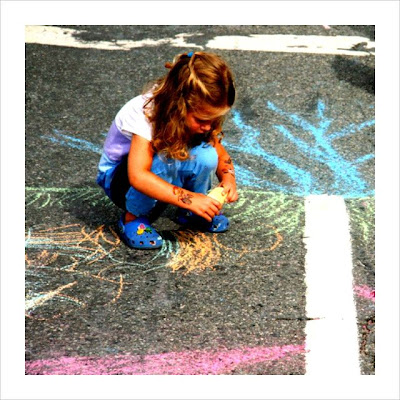 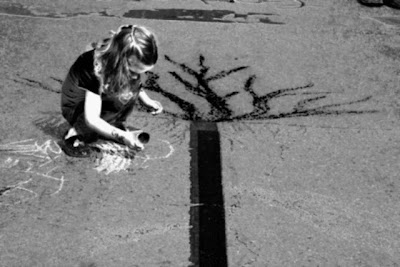 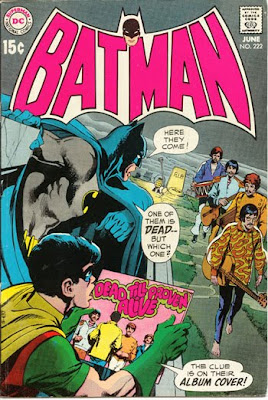